How words, related specifically to art-making, are used on The Painter’s Tongue. If you would like to add to a definition please use the Comments section below.

A.
•atmospheric perspective – the illusion of depth through making objects, that are further away, appear cooler and less distinct

C.
•color – the combined value, intensity and hue of a shape
•composition – the arrangement of elements in a work

D.
•depth – linear, aerial and atmospheric conditions in a composition which create the illusion of space
•drawing – linear marks on a support usually linear in fashion used to depict outline

E.
•element – any of the artistic parameters to include line, shape, form, value, color, texture
•en plein air – French phrase for “painting in the open air”

G.
•gestalt – organized whole perceived as more than the sum of its parts

L.
•linear perspective – two and three dimensional rendering so that edges appear to recede in space

M.
•major value shapes – the underlying foundation of a strong composition of colors

S.
•shape – enclosed geometric or amorphous area
•support – the material that a painting is produced on, like stretched canvas or board
•subject – what the work is about

T.
•texture – the painted surface feel, the illusion of the surface feel of something, the overall result of how paint is applied to the support

V.
•value – the lightness or darkness of something
•value relationships – comparing the major light to dark shapes in a composition 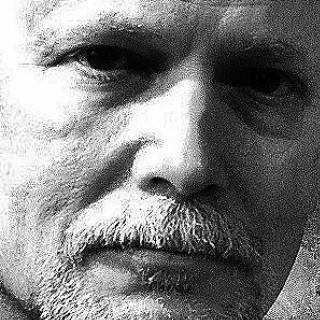 Get Updates On New Posts